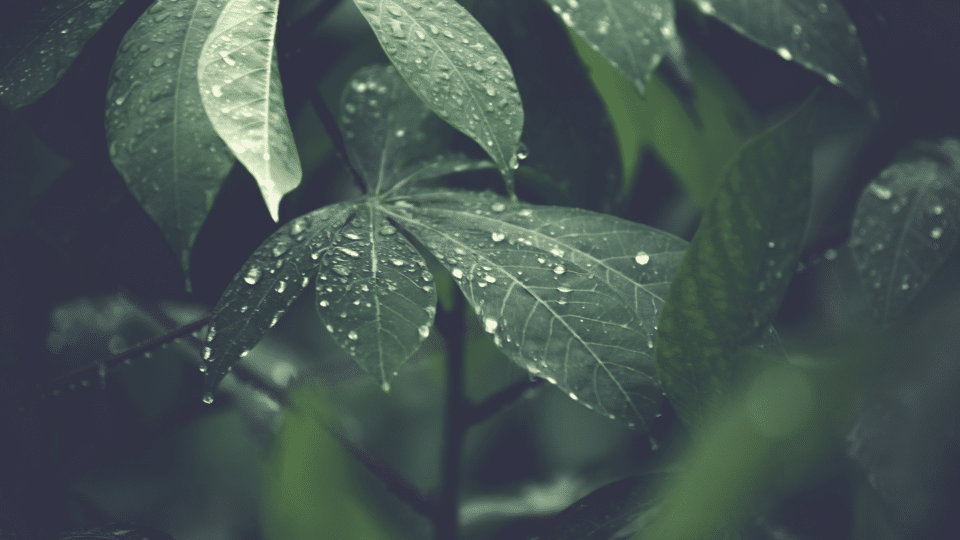 The Below Q&A was taken from the latest webinar in our Creative Climate Justice series. This second episode explored the concept of Loss and Damage, and how we respond to climate change impacts that can’t be prevented or recovered (‘Losses’) as well as those that may be able to be restored (‘Damage’).

You can listen back to the full session here.

Q: How can creative practitioners better contribute to research on NELD (Non-Economic Loss and Damage)?

Creative practitioners are able to act not just as storytellers, but also as archivists of Loss and Damage, especially the things that aren’t economically quantifiable. We can do this by documenting knowledges in languages and cultural practices that are being lost. For example, N’dau Festival of the Arts in Zimbabwe gathers and preserves Indigenous N’dau knowledge and language. We could consider our relationship to colonial languages or ways of working, and whether what we are trying to communicate is actually best told in other ways.

We can also document NELD in a way which makes things easier to understand for the public and to platform perspectives of the people being impacted by high level policy. Artist and researcher Angela Chan created Rain Paradox as a response to, and critique of, a 2020 report called The Great British Rain Paradox warning of the UK’s impending water scarcity crisis. Part of the process of this work includes ‘living room conversations’ exploring a variety of water topics including cultural practices, scarcity, borders and migration.

INTERPRT is an organisation that uses digital, geospatial mapping technologies to document environmental and ecological damage, which are shared in public exhibitions, but also form evidence in legal cases against environmental destruction.

Q: How can we avoid creative work being used tokenistically / used as green wash during COP negotiations and instead have it valued as a form of research + way of communicating  lived experience?

I think this is about asking difficult questions when developing partnerships and communications tools. As was pointed out during the session, fossil fuel interests were more represented than Indigenous peoples at COP26. Think about who you’re working with, and who they are working with – your wider ecosystem. Is it worth it to get a foot in the door or a platform? This is where I tend to see artwork used as greenwash or used tokenistically, when the size of the platform or having household names for partners is the most important measure of success, especially to some funders.

Most importantly, consider the safety of the people who you are drawing on for that ‘lived experience’. I met a number of young activists from the Global South who were invited to participate at COP26, and are now seeking asylum because it is unsafe for them to return home after criticising their governments on a world stage. They told me they felt let down by the organisations who had invited them to participate but had nothing else in place for them. In trying to avoid being tokenised, don’t tokenise others at the frontlines. Build long, authentic relationships that centre their needs.

I agree with Farah. From my experience in research, on the aspect of helping creative work to be valued as a form of research, I think that engaging with researchers directly is really important to build their understanding of the value that this can bring – to open up thinking about new ways to engage with lived experiences and to address the challenges that people face authentically.

Often in the academic sphere, chances to collaborate or engage come in the form of a large new research programme, where creative work can be added-in tokenistically. This is often as a bolt-on to an already planned project, without careful thought about its value, potential contribution and how to integrate this aspect within the core of the work to deliver that value. This way opportunities to contribute can become sidelined from the ‘main focus’ of the work, and meaningful integration becomes very challenging.

Nevertheless, developing more direct relationships with individual researchers or research teams/groups that are longer lasting can allow opportunities to collaborate and to demonstrate the value of creativity in engaging with key issues and lived experiences. By demonstrating value through meaningful collaborations, you can work with people whose values and motivations are known to you, and find interesting opportunities to further develop that research into a bigger project or programme of work, with creativity at its core.

Q: I would like to know the speakers’ thoughts on the issue of underlying drivers of vulnerability. The impacts of climate change and the loss & damages that may happen are especially the result of the conditions of the ground, on determinants of vulnerability created by capitalism, extractivism, colonialism and other forms of discrimination and exploitation. How do we claim the rightful demand of resources for L&D caused by climate change while at the same time addressing these underlying drivers? Through for example, reparation, abolition, repatriation, etc.

For me the underlying drivers of vulnerability – the root causes – are the same as the drivers of inequity and injustice. These centre on historical patterns of extraction and exploitation –  colonialism, capitalism, racism – operating on a global scale, which have created legacies in the social, political and economic structures of regions and countries.

They have determined the power dynamics, the material wealth, and dictated – through structuring economies around resource extraction – the exposure of people in exploited countries to climate change. The poorest and most marginalised groups in society are often rendered the most vulnerable, with the least access to wealth, power and resources, and with constrained choices in where to live and how to make a living. These inequalities ultimately result in unequal life chances. The Wisner at al., Pressure and Release model (from the book ‘At Risk’, 2004) depicts the progression of vulnerability from root causes to unsafe conditions and is a good resource.

So, to address the loss and damage caused by climate change, we need to address the root causes of loss and damage – the failure of global policies in mitigation that have not sufficiently reduced greenhouse gas emissions (or even set sufficient ambitions to meet the 1.5 degree target), and failure to support and finance adaptation adequately. This has resulted in loss and damages that are already being felt. These losses and damages are only going to increase as mitigation and adaptation targets fail in their ambition and in their delivery of promises for meaningful action. The impacts are borne by those rendered most vulnerable.

To address loss and damage we need to challenge existing powers and structures, and call for developed nations to accept responsibility for historical emissions and for emissions that they continue to generate disproportionately. Developed nations must accept responsibility for causing the climate crisis and act to deliver finances to people and countries most affected by loss and damage – not on a voluntary basis, but as an essential reparation for the damage done. We need to call for this at the highest level, and to demand that developed nations accept responsibility and are held accountable. At a national and local level we can scrutinise flows of finances to those driving the crisis, divest from them, call out injustices, and support action groups and calls for action like the polluter pays principle.

In a recent Common Wealth report, Harpreet Kaur Paul offers some thoughts on what this could look like. Check out Towards Reparative Climate Justice: From Crises to Liberations. Abolition, reparation, repatriation, etc, are all building blocks to climate justice. We need this radical overhaul of how we conceive of every part of our experience under Capitalism in order to free ourselves, and our planet, from its destruction. This is why culture is so important!

Q: Could the panel discuss how the current economic systems are complicit in causing the crisis, and creative examples of economic alternatives which are beneficial to local communities?

It’s all about Capitalism! And, importantly, Capitalism couldn’t have happened without Colonialism and the theft of land, people and resources that fuelled industrialisation and continues to fuel consumption.

It’s difficult to point to alternative systems that are benefiting local communities because everything is touched by Capitalism, but there are ways that people are responding. The Indian farmer protests over 2020-21 were a response to the economic system which allows corporations to patent nature and extract from vulnerable people for profit. Strong, grassroots movements are truly incredible, and creativity is needed to keep those movements alive.

In the wake of Covid, we saw the rise of mutual aid collectives. Cooperation Jackson in Mississippi, USA is a collective designing a solidarity economy based on mutual aid and worker owned cooperatives. The Doughnut Economics Action Lab are working with Civic Square in Birmingham, UK to trial a ‘neighbourhood doughnut system’. They’ve both partnered with peer-to-peer learning organisation Enrol Yourself for creative experimentation on this in practice. Collaboration is the key to all of this work.

I’m always looking for more examples for case studies and resources, so please share your projects with me – farah@juliesbicycle.com