Home » About Us » People » Caroline Purkayastha 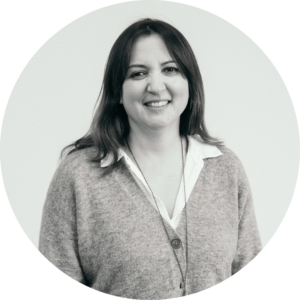 Caroline’s background is rooted in film production, in which she was Head of Post-Production for a music video and commercials company for seven years. Later moving into freelance production, she worked with a wide variety of record companies and advertising agencies on various commercials, music videos and online content.

2017 saw a shift in focus and Caroline returned to study to help establish a career change. Combining her film production experience and burgeoning enthusiasm for environmental sustainability, Caroline joined Film London to work on an Interreg Europe funded project, focusing on greening the creative industries, before later joining the JB team. Caroline will graduate with an Environmental Science BSc later this year.