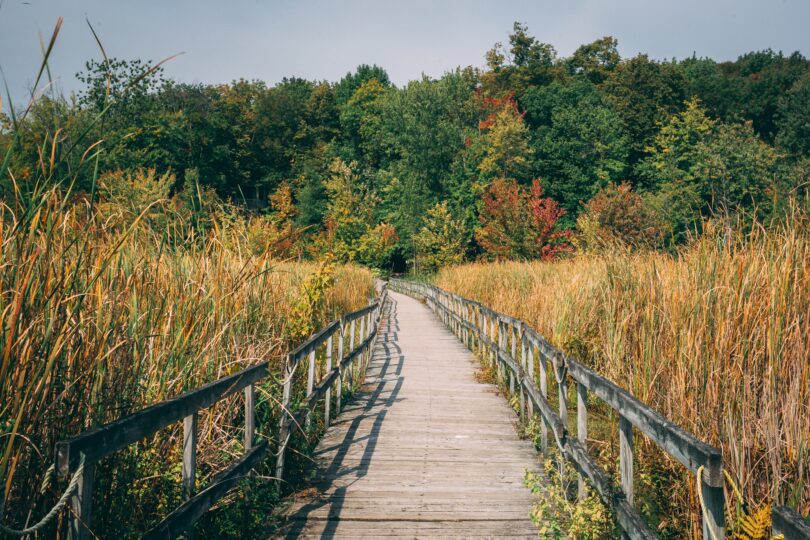 Cultural heritage might seem like something relegated to the distant past. Climate crisis, on the other hand, might seem like an event of the distant future. So why talk about the two of them together? It might be inconceivable now to imagine heritage and historic artefacts as anything other than old buildings, ruins, and archaeological finds – but decades and centuries from now, what we consider heritage will be the items we engage with on a daily basis today. This means not only the buildings we construct and art we create, but also plastic bottles, electronics and toxic waste.

“Cultural heritage, whether embodied in places or stories, is a shape-shifting, protean thing whose contours may be contested even by those who create it.”
– Michael Brown

Climate change is fast becoming one of the most significant risks for World Heritage sites worldwide. The effects of climate change – from sea-level rise and higher temperatures to increasingly frequent extreme weather events such as floods and droughts – all threaten to rapidly degrade the natural and cultural heritage of humankind. Shifting weather patterns and the dwindling of biodiversity will also soon limit the availability of native materials for repairing structures and buildings. As the reality of a rapidly changing and inhospitable climate becomes more discernible, heritage preservationists battle extraordinarily tough questions. How do we allocate resources going forward? How do we decide what to conserve and what to leave behind? How do we even begin planning for loss?

It’s hard to place objective values on elements of cultural heritage, when different communities hold different perspectives on the value, or aesthetic, historic, scientific or social significance of a given cultural resource. Such diversity of perspectives must be accounted for in decision-making. For example, while there exist institutions like Historic England, English Heritage and Historic Environment Scotland managing historic monuments and heritage sites, “intangible” cultural heritage such as folklore, language, and traditional customs are also at great risk of being lost to climate change. This is especially pertinent in communities that will be displaced by climate change.

Another dimension of cultural heritage that seeks our attention is land and landscape – such as how Indigenous people value land as not merely a natural resource, but also as a cultural resource that informs their practices, observances, beliefs and history. The value of land and landscape in Indigenous cultural heritage also casts a shadow on the division of heritage into “natural” and “cultural” categories – a division which is largely artificial.

Unlike cultural heritage, the value of natural heritage is recognised through a substantial body of legislation, policy and planning processes. Marcy Rockman, former climate change adaptation coordinator for cultural resources at the US National Park Service, describes this tension, which pervaded her work at the NPS, well. Cultural heritage was seen as feminine, “subservient to nature”, which was seen as masculine. Besides the unnecessary assignment of gender to resources and resource management, the gendered categorisation of the “natural” and “cultural” has implications for the way institutions, including the NPS, fund and support the management of cultural resources in a way that is commensurate with that given to natural resources – and, consequently, enable cultural heritage management to develop adequate responses to climate change.

This, in part, emerges from the understanding of “nature” and the “environment” as landscapes that have been untouched by humans. But what does this really mean in a world where humans have spent millennia transforming the land through agriculture, hunting, and building? Lands that had been considered unspoiled have never been so – such as the lands millions of Indigenous peoples had been living on in the Americas and Oceania long before Europeans arrived. When the definition of “environment” that environmentalism operates within is no longer – and has perhaps never been – applicable, we must not only recognise that the lines between natural and cultural are more than blurred, but also recognise the value of the built environment and cultural activity in environmentalism.

“We as an industry, or as a sector, have a unique perspective of time.”
– David Harkin on Green Heritage Futures

David Harkin outlines how Historic Environment Scotland’s sites, which number over 360, document over 5,000 years of Scottish history – and thus are irreplaceable resources for understanding past periods of climate change and how communities adapted their practices in response to these changes. Similarly, Indigenous peoples offer significant knowledge about climate variability and adaptation based on their own locally-developed observations and practices of resource use. To this day, traditional ecological knowledge plays a critical role in mediating Indigenous communities’ approach to environmental changes, and their processes can go a long way in informing the way we adapt to climate change in a localised manner.

We must be careful, however, that as we safeguard and learn from cultural heritage, that we do so without “misappropriating” them. Despite growing global attention to the development of strategies and policy for climate change adaptation, there has been little allowance for input from Indigenous people. Circumventing this requires that we listen to and give Indigenous peoples space to have internal dialogues on how their heritage and traditional ecological knowledge is best placed to support climate adaptation strategies.

This is also where culture and cultural heritage comes in. Supporting Indigenous communities, and other communities displaced by climate change, means looking beyond physical relocation, and investing in them as culturally rich communities. Victoria Hermann’s research with America’s Eroding Edges finds a key strategy for doing so is engaging in cultural heritage exchanges, where different generations can express, share, and build off their respective visions for the future.

This brings us back to the question posed at the beginning: What do we want our future heritage to look like? This is the principle behind projects like the Museum of Tomorrow, which curates the possible futures of the Earth and humankind. It’s pertinent that we consider how what we create and destroy in the present will shape future generations’ understanding of cultural heritage – not least our creative interventions.

“In 30,000 years, Stonehenge may be only a distant memory, but other elements of today’s society will be passed on for future generations to deal with, such as radioactive waste, for example. We have a responsibility to consider how such waste products of today might be engaged with as heritage in the future.”
– David Harvey