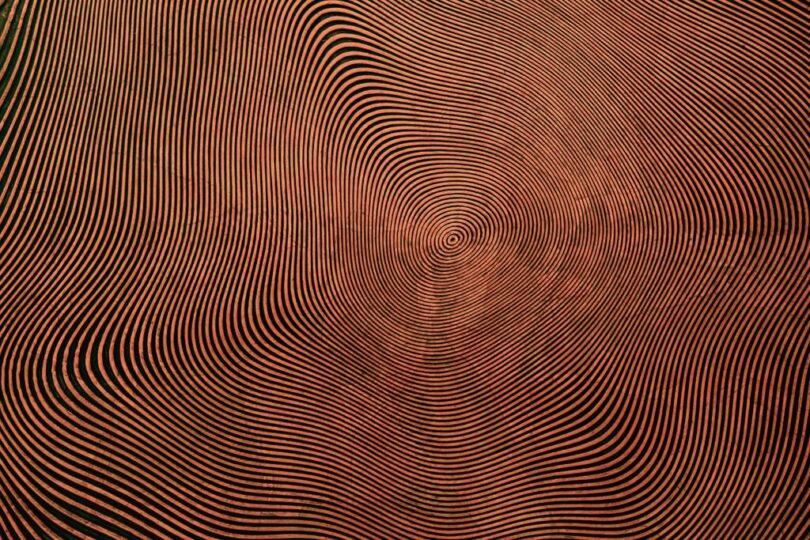 Manchester City Council has launched a new guide – Zero Carbon Culture. The guide, developed by Julie’s Bicycle on behalf of Manchester City Council, aims to provide inspiration on the kind of action cultural and creative organisations in the city can take, depending on who they are and what they do. It has been developed in line with the Manchester Climate Change Framework. This is the latest in a series of Council initiatives focusing on events, culture and climate action in the city – and a process JB has been delighted to support over the years.

A new guide to help Manchester’s cultural organisations go green has been launched in a bid to ensure that all businesses and groups based in the city are doing everything they can to help Manchester achieve its aim to be zero carbon by 2038.

JB produced the guide for the Council, and its development was informed by discussions with a group of 16 of the city’s cultural organisations, many of them members of GMAST (Greater Manchester Arts Sustainability Team). It outlines measures big and small that arts and culture organisations can take to reduce their carbon footprint.

Manchester City Council declared a climate emergency in 2019 and action taken by the Council has already seen its direct carbon emissions reduce by 54% in the ten years leading up to 2020. In line with the Council’s Climate Change Action Plan 2020-25, cultural organisations funded by the Council will also be required to produce and report on their own carbon reduction plan as part of their funding agreement.

This comprehensive guide sets out the Council’s expectations and targets alongside a detailed checklist of key actions that can be taken to reduce emissions – with a focus on actions which can be taken to reduce impacts or do things in a better way for the planet without incurring major costs and without major capital investment. It also signposts organisations to relevant resources such as on carbon reduction and carbon literacy training.

The numerous suggestions in the guide cover every aspect of a cultural organisation’s operation across key priority areas – from buildings, new developments and construction, renewable energy, transport, flying, reducing re-using and recycling stuff, to the things they buy and throw away, food, green space and gardens, and water conservation.

Julie’s Bicycle also worked with the Council on a 2019 series of Sustainable Events guides which provide carbon reduction support and guidance to event organisers, suppliers, service providers and venues in the city.

CHECK OUT THE SUSTAINABLE EVENTS GUIDES