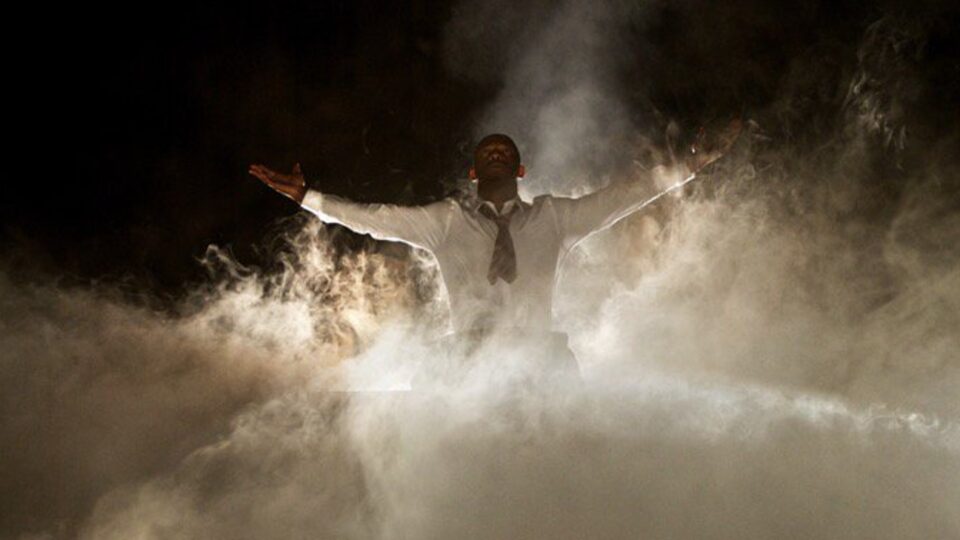 A network of 27 arts and cultural organisations, from community-based arts centres and iconic cultural venues to an internationally renowned festival and national broadcasters, MAST has much to celebrate since it was founded in 2011.

MAST’s combination of participatory and collaborative working in a city which recognises the value of culture and is itself demonstrating climate change leadership has helped to make this programme so successful. It has not only become one of the city’s, and indeed the country’s, most successful demonstrations of the vital role the sector can play in positive environmental change on a city level, but also stands as an example to other sectors.

“MAST has demonstrated the range and diversity of creative responses to the sustainability challenge, a fine examples of Manchester’s deep commitment to cultural and community values.”

– Nick Nuttall, Head of Communications and Outreach and Spokesperson for the UN Framework Convention on Climate Change

MAST is now focusing on developing its plans to lead in working towards the city’s climate change ambitions and grow its reach and influence across the arts and culture in Manchester and beyond.