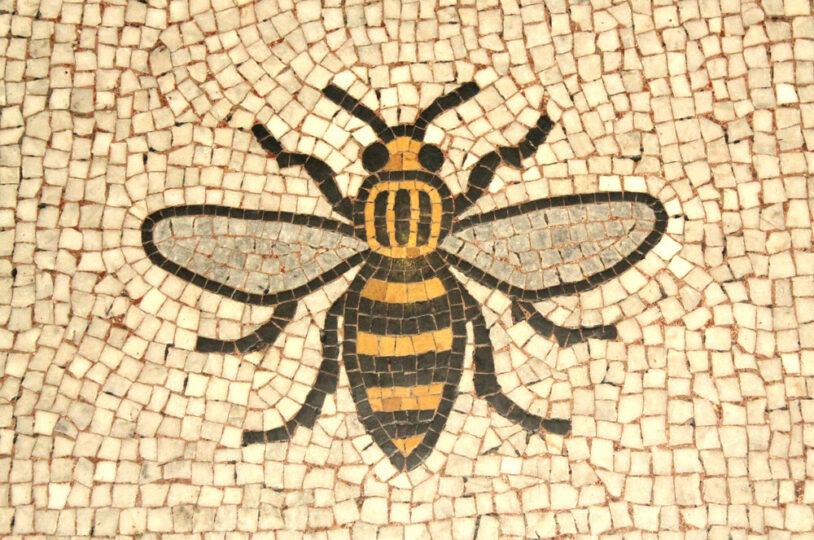 Having worked with MAST since its formation nearly a decade ago and more recently with the city council through C-Change – a project funded by the EU’s Urbact Programme – we are thrilled to see this latest demonstration of Manchester’s commitment to creative climate action and to have played a part in helping them to get there. Through the Arts Council England Accelerator programme, Julie’s Bicycle has helped MAST to develop its zero carbon action plan whilst via the ACE Spotlight programme we are working with individual MAST members to develop zero carbon roadmaps for their buildings. Through C-Change, Julie’s Bicycle is helping five European cities adopt a similar approach to Manchester whilst helping Manchester to strengthen its own approach. We have just started working with the City Council on how to integrate climate action into its cultural investment programme.

Watch our webinar ‘The Road To Zero Carbon‘, featuring Simon Curtis from MAST.