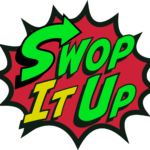 SwopItUp started following a family holiday to Italy last August. The beautiful small city where we stayed ran a regular market in its central piazza. This market was filled with loads of stalls piled high with pre-loved clothes, and most of the items only cost a couple of euros. Of course, being fashionable Italy, this included designer wear. I spent less than £30 on a whole new-to-me wardrobe, which lasted well beyond that summer.

Before that experience, as a growing teenager, I had found myself regularly buying new clothes, trapped by the cycle of fast fashion, which made it cheap and easy to buy new things. I have always loved clothes and style, but going to this market showed me that there are alternative ways to shop. Not only is it even cheaper, but buying pre-loved clothes is good for the environment as it reduces waste. This whole experience turned me into an advocate for pre-loved fashion. When I got home, however, I realised that there was nothing really aimed at my age group. It made me determined to give my peers an easy way to get pre-loved clothes for free with the added benefit of doing something good for the environment.

I considered which teachers at school were most interested in doing their bit for the environment, and when school started up again in September, got their support in setting up a clothing exchange for the students.

I put together a student team to deliver the concept. We identified tasks, split roles, and figured out the logistics. We agreed on the name SwopItUp and discussed how we were going to tell people about it. We designed posters and tokens. We also delivered a whole school environmental assembly where we then told our peers about the SwopItUp event and explained how it is just one way they can act to combat climate change. We even made sure that letters were sent home to parents to get their agreement for their young people to take part, and we engaged with each and every form group individually.

Every day for the week ahead of the SwopItUp event, clothes were handed in and we gave out tokens. 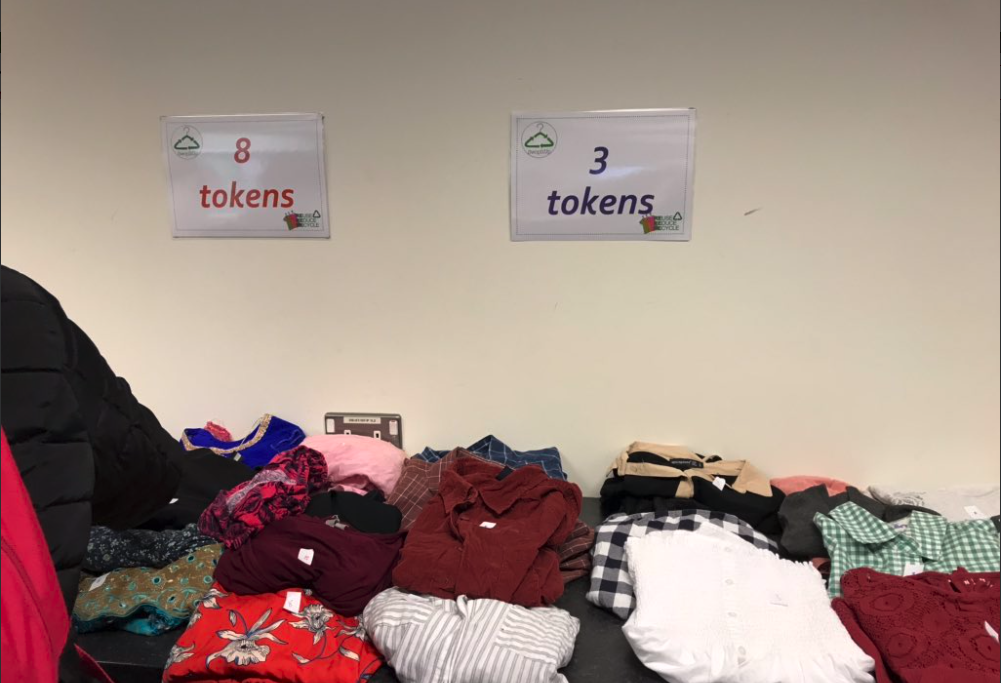 On the day of the SwopItUp event itself we set up our ‘Swop Store’. We laid the clothes out on tables according to their token value, and fancier dresses and coats were hung up on a rail we borrowed from the drama department. The textiles department lent us a mannequin to show students how they can pair their clothes to form fabulous outfits. At lunch the ‘Swop Store’ was open for business, and the floor flooded with students excited to update their wardrobes. There was such an incredible buzz, and it was amazing to see how clothes lost at the back of a cupboard found a new value.

I was keen to make sure that we got more schools involved with what we were doing, so following this first event, myself and another team member went to see another school. We explained how they could run SwopItUp, and encouraged their students to set up their own SwopItUp event, which they successfully did. Towards the end of the summer term a further local school agreed to take on the project and they are excited to launch in September. All three schools plan to run a SwopItUp once a term on an ongoing basis. 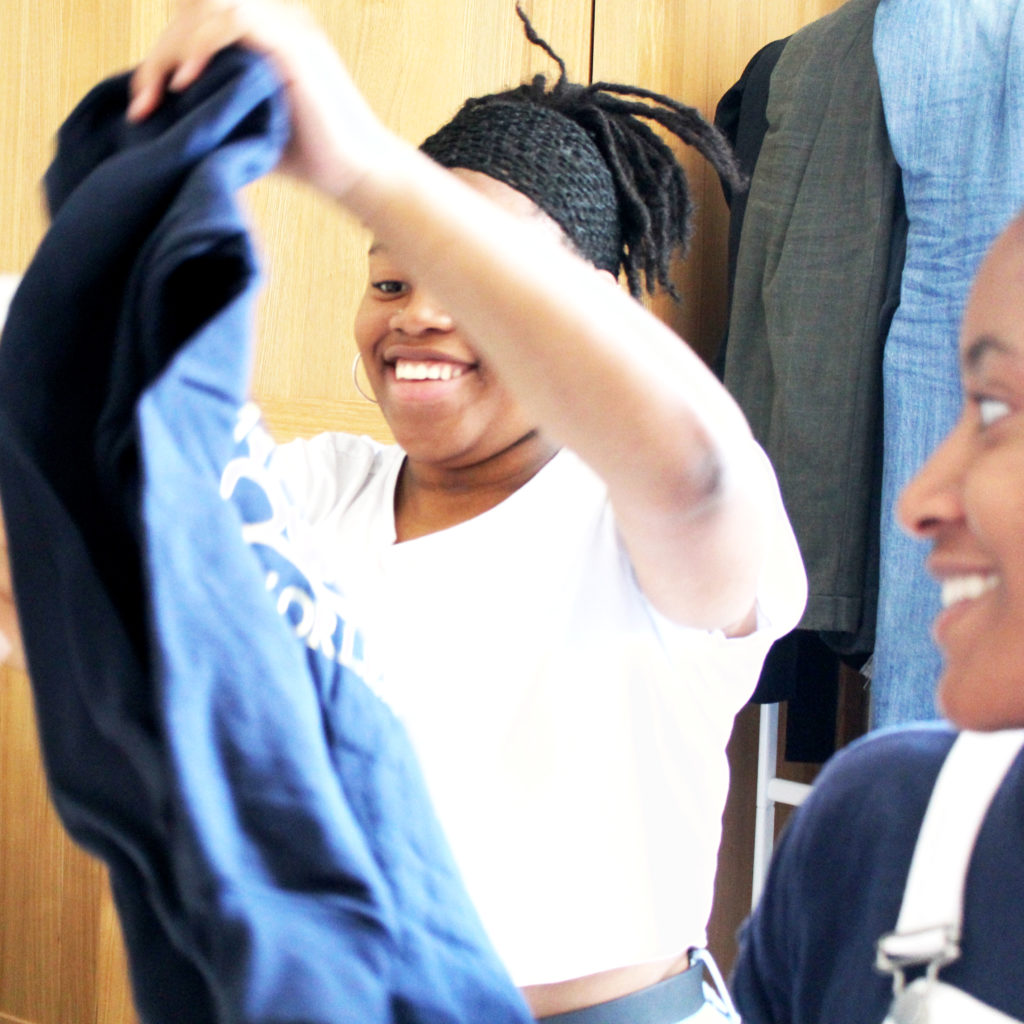