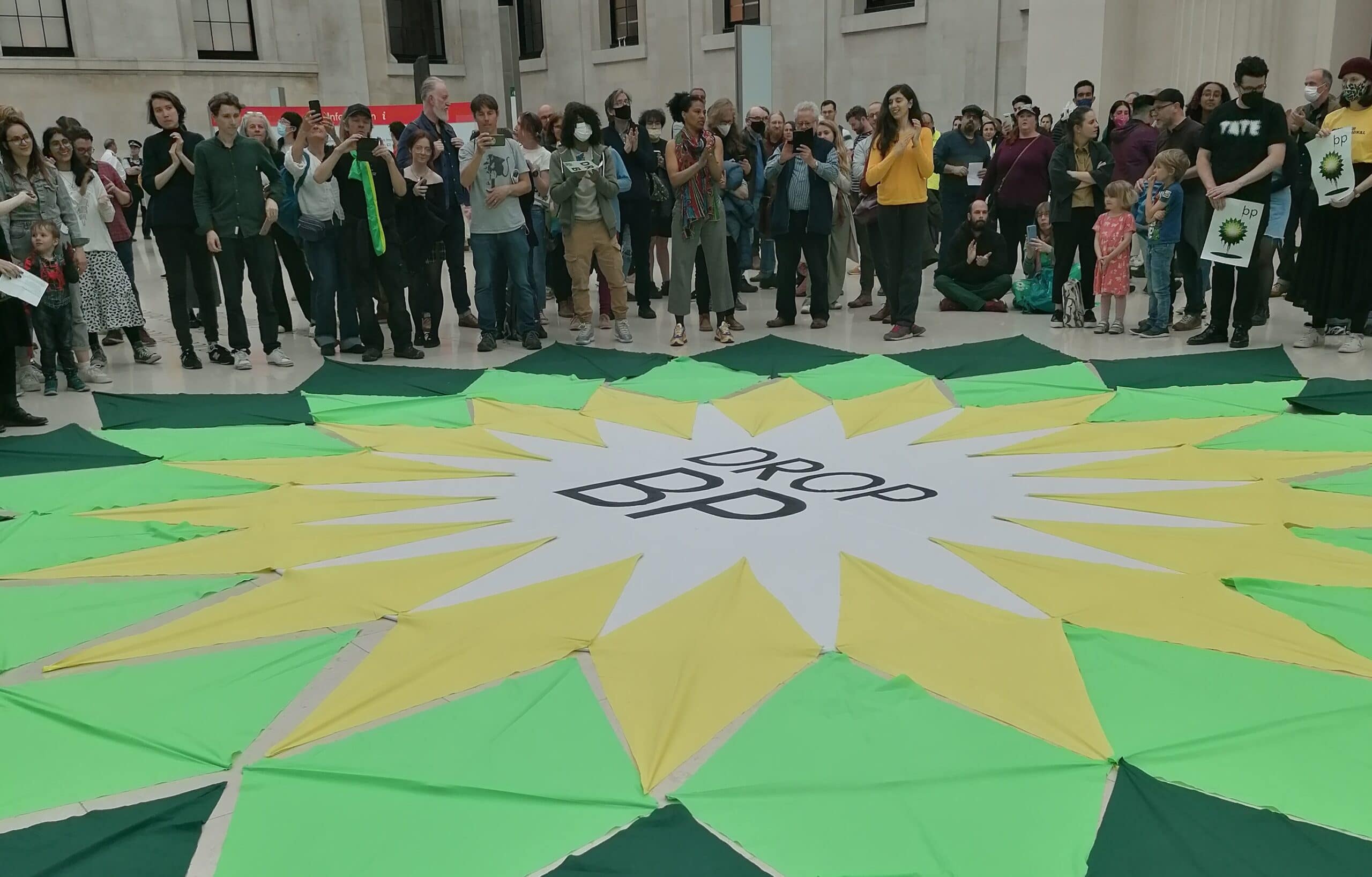 Money makes the world go round. But our growth based economy drives the destruction of ecosystems, the extraction of fossil fuels and rare earth minerals, and the exploitation of the working class, amongst many other atrocities. Our political, financial, legal, and societal structures are all tied together in this capitalist system, often making it difficult to make ethical financial decisions as individuals, or within our organisations.

According to the Banking on Climate Chaos 2022 Report, in the six years since the Paris Agreement was adopted, the world’s 60 largest private banks financed fossil fuels with USD $4.6 trillion, with $742 billion just in 2021. A significant percentage of the climate finance given to vulnerable countries for adaptation and mitigation is in the form of loans – 90% for South America and the Caribbean between 2016-2018 – from countries most responsible for the climate crisis, continuing the cycle of profiteering and exploitation. How do we divest from this system?

This webinar is the starting point for an urgent conversation. We will explore how the cultural sector is – knowingly, or unknowingly – contributing to fossil fuel financing; how divestment can be a powerful tool against extractive industries; and what we should ask of our cultural funding structures and philanthropy to enable a just transition.

What we will cover:

Alongside this webinar, we are also hosting a peer sharing session for organisations who are exploring climate action in their organisational systems.

Find out more about our peer sharing event 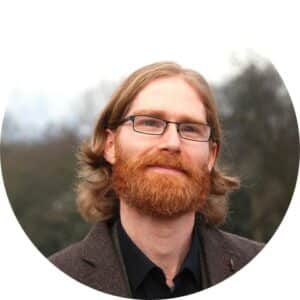 Chris Garrard is Co-director of Culture Unstained, a campaigns and research organisation which aims to end fossil fuel sponsorship of culture and promote ethical funding of the arts. The organisation has played a central role in bringing about the end of major fossil fuel partnerships in the arts, such as BP’s 30-year sponsorship of the National Portrait Gallery and BP’s partnership with the Royal Shakespeare Company. Last year, Culture Unstained also revealed how organisers had barred major oil companies from having any formal role at the COP26 Climate Summit in Glasgow. Chris is also a composer and has been involved in several different art activist groups, such as BP or not BP? and the Stop Shopping Choir, both as an organiser and performer. 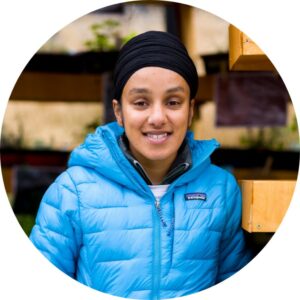 Throughout her decade-long career, Immy has focused on convening and building community, the role of citizens in radical systemic change, and how we together create more democratic, distributed, open source social and civic infrastructure. Through this work she has discovered much about economic justice and broader injustices, the pivotal role of land and social/civic infrastructure in neighbourhoods, and the value extracted from communities through our broken investment models. It’s an ongoing journey of discovery, emergence and learning together.

She is also an active member of Project 00. Immy is part of the Doughnut Economics Action Lab Advisory Team, a Birmingham Hippodrome Trustee, a Birmingham Open Media (BOM) Board Member and an Inclusive Economy Partnership Board Champion, and the National Lottery Community Fund Advisory Board. Immy was a founding director of Impact Hub Birmingham, which was open between 2015 – 2019. Impact Hub Birmingham was on a mission to help build a fairer more equal and just city, through people place and open movements. On a voluntary basis, Immy also led and ran TEDxBRUM between 2012 and 2017.

Immy’s work has been recognised with a series of notable honours and awards. In 2018, Impact Hub Birmingham was named a NESTA New Radical. For her services to the city of Birmingham, Aston University’s School of Life & Heath Sciences granted Immy an Honorary Doctorate in 2019. And in 2020, Immy was awarded a prestigious Ashoka Fellowship. 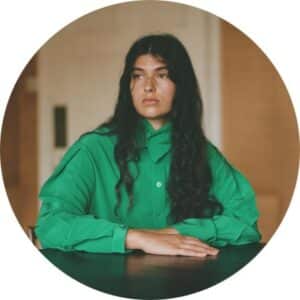 Naomi Alexander Naidoo is Head of Movement and Partnerships at Chayn, a global non-profit supporting survivors of abuse across borders. Chayn creates open, online resources and services for survivors that are trauma-informed, intersectional, multi-lingual and feminist. Naomi leads Chayn’s partnerships work, and collaboration with the global movement to end gender-based violence.

An experienced community builder for systems change, Naomi specialises in building networks and movements on social and environmental justice issues such as gender equality, climate justice, anti-racism and ethical finance. She is an advisor to the Make My Money Matter campaign and Money Movers, a peer-learning project supporting women to take climate action with their personal finances. Naomi is also a trustee of Kinning Park Complex – a community space in Glasgow.