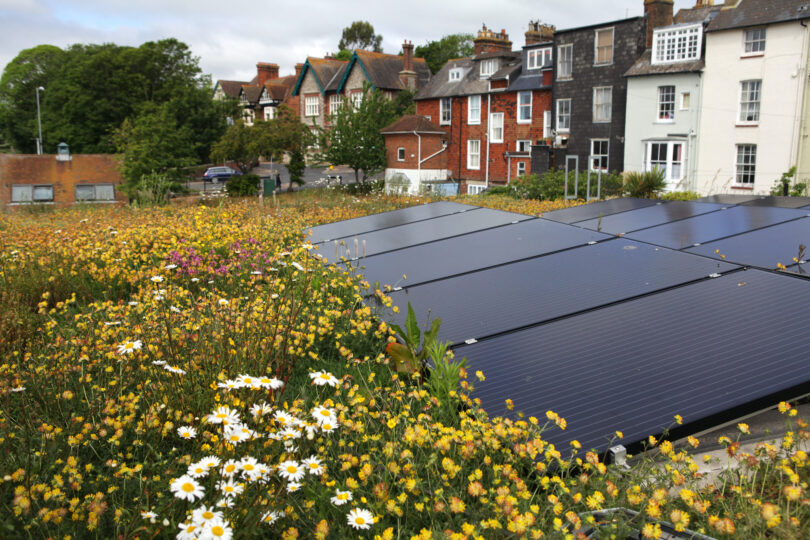 RSVP for the Creative Green Awards

In a year that has seen the cultural sector challenged as never before and the alarm calls on the environment increase in intensity, Julie’s Bicycle are proud to announce the nominees for this year’s Creative Green Awards, recognising cultural organisations and events who are embedding environmental sustainability across the sector.

The nomination process for two new awards, Best Creative Programming Award and Best Campaign Award has now closed. Thank you to all those who took the time to submit such fantastic applications. Winners of these two new public awards will be announced on the night and receive a full day’s personalised programme of consultancy support.

This year’s awards sees previous year’s nominees joined by some notable newcomers. Natasha Padbury, Green Ambassador at the Depot Cinema in Lewes, said of their double nominations for ‘Best Newcomer’ and ‘Highest Achievement for Commitment’:

“It feels great to be part of the cultural climate community! Sustainability is integral to everything we do at Depot; it’s one of our core values, but it requires constant commitment and dedication. This nomination is a powerful affirmation for our team and will inspire us to go further.”

The BRIT school, famous for giving the world Adele, Jessie J and Loyle Carner amongst many others, joins the Depot in Best Newcomer and Ray Oudkerk, Assistant Principal feels that this is just the beginning:

“The BRIT School is proud of the steps we have taken on our BRIT Goes Green Campaign and delighted to have been nominated as Best Newcomer. Our staff and students have embraced using their creative voices to move us forward at pace. At the start of this term, I overheard a Year 11 student telling a new Year 10 student, they needed to “recycle properly because BRIT Goes Green” and realised we had come a long way in our first year of focus. Julie’s Bicycle have really supported us on this journey so far and we look forward to pushing the Green ambitions we have embedded in our strategic five year plan.” 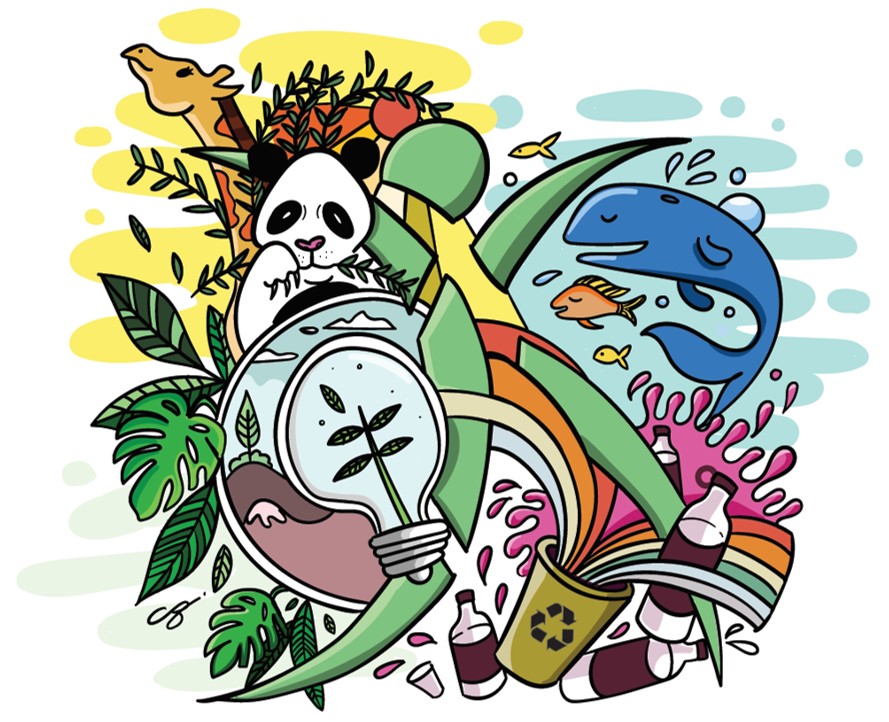 The Creative Green programme is not just transforming UK culture.

Athens art centre, the Onassis Cultural Centre (STEGI) is a first time nominee for Outstanding Commitment, and their Executive Director, Christos J Carras is rightly proud of the steps that they have taken in 2019 in what has been a team effort:

“Achieving a higher level of sustainability depends on making green thinking a ‘standard procedure’, engaging all staff members and stakeholders in their day to day work or interaction with the organisation and keeping that energy and sense of urgency going.”

Due to the ongoing restrictions relating to Covid-19, the awards will be held exclusively online for the first time, on November 13th.

The following two awards categories will be awarded to an organisation or individuals who have delivered exceptional innovation on sustainability.

More on our judges

The Creative Green Awards are proudly sponsored by: