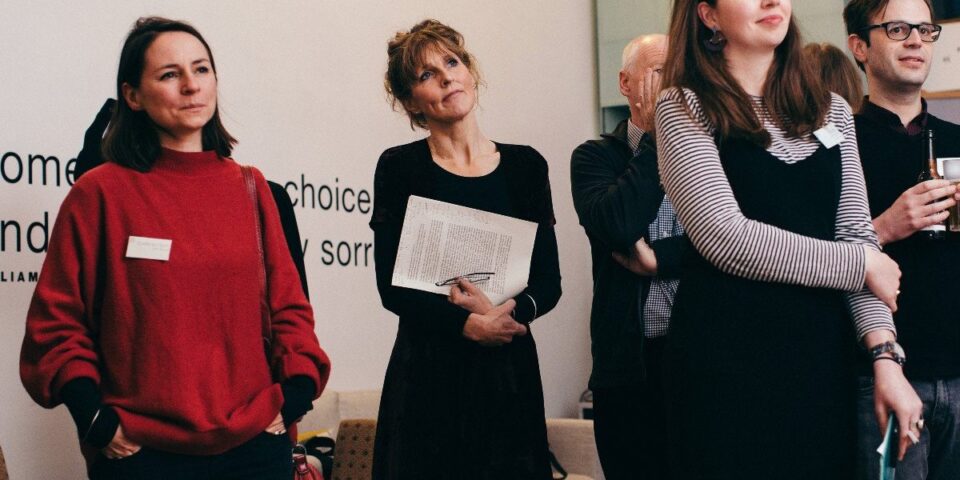 Julie’s Bicycle has announced that Alison Tickell, founder and CEO, has been honoured as a lifelong Ashoka Fellow.

The world’s largest network of social entrepreneurs, Ashoka Fellows are a global community of peers. All Fellows are deeply committed to championing social good and innovative new ideas that can transform society’s systems to improve millions of lives around the world.

Through their work, Ashoka Fellows provide vital solutions and define the new roadmaps that can allow people to thrive and become changemakers in their own communities. Through the Ashoka programme, Fellows receives support throughout their entrepreneurial journey, from coaching and leadership development, to structured courses and training.

“Joining the global, connected community of Ashoka Fellows is an exciting step in Julie’s Bicycle’s journey. This network will support us to broaden our reach and engage a wider network of partners internationally. We aim to further galvanise the arts and culture community to take action on the climate crisis and impact policy.”

Ashoka, which has built and nurtured Fellows for more than 40 years, led one of the largest studies of ‘system changing social entrepreneurs’ ever conducted in 2018. The Unlonely Planet Impact Report demonstrated how Ashoka Fellows have made systems-level impact:

74 percent have achieved change in public policy or legislation, others are changing market systems, and mindsets.

Find the full list of Ashoka Fellows here and find out more about the organisation.

– Image: Alison Tickell and JB team members at a 2018 event, photo by James Allan
Share this post:
Back to all News & Opinion