Moving through the Energy Crisis together 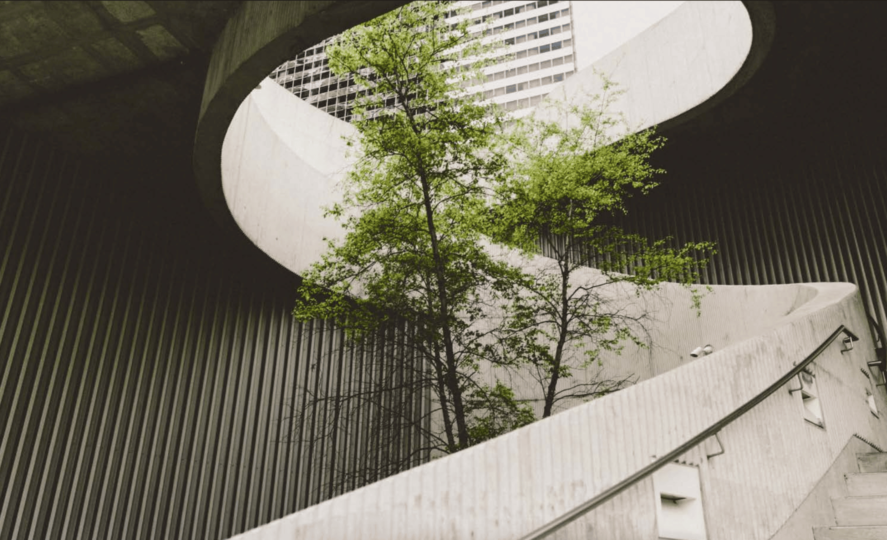 For anyone who knows Julie’s Bicycle we tend to write more, not less, and stick to certainties; which has meant that finishing “Energy impacts: taking meaningful action in the midst of a crisis” has been really tricky.

Being dispassionate about energy in the midst of a climate crisis, a fossil-fuelled war, eye watering price hikes and now the curtailed energy price guarantee, is an act of discipline. So often over the last few months, hyperbole, incredulity and weary resignation have threatened to overwhelm our attempts at objectivity.

The truth is that we should not be here: this energy crisis is one more reminder of how broken our relationship is with a regenerative economy that is in balance with the natural world and in relation with each other. We are experiencing the violent consequences of a fossil-fuel dependent energy system, the illusion of energy security, and the gulf between those who can and those who cannot afford to heat their homes. This crisis is a failure of governance: a failure of energy policy and a failure to invest in an energy system fit and fair for all. This is a systemic failure: our dependence on fossil fuels is so baked-in to our lives that it’s hard to see the connections; but if we could reach for a clean energy future, free of fossil fuels, we could remove the burdens of volatile prices, hostile dependencies, and generate affordable energy for everyone. This is the lived reality of the climate crisis – it is the root cause of the crisis we face right now, and connected to almost every other crisis we will face in the future if we do not move away from this harmful system. We cannot afford to lose sight of this.

The challenges now, hot-on-the-heels of the pandemic, will be, for some, just too much. One thing is for sure: with an economy in this much trouble we are in for a rocky ride. What Next?, a movement to bring together freelancers, small and large organisations together to debate and shape arts and culture, is leading a dialogue about the general impacts of the energy crisis and its longer-term consequences for the sector. With rising costs, talent drain and uncertain funding, we simply cannot deliver what we could have in the past with the same – or even less – resource than today.

The Government has provided a six-month support package to businesses, announced in early September. While welcomed by groups across the cultural sector, including museums, and music, both raise concerns over the temporary nature of the solution, which does little to address systemic issues of a lack of investment in energy efficiency and long-term solutions to the causes of the energy crisis. Overall the extent of government-funded support is anyone’s guess. I’m sure they don’t know.

Meanwhile JB, with partners BOP (commissioned by Nesta and the Policy and Evidence Centre, PEC), has recently published a report scoping the creative industries at large, and their readiness for the Net Zero transitions. We must meet the goals of the Paris agreement to limit warming to 1.5 degrees, and that means not losing sight of the urgent need to change the energy system itself.

We know that this crisis will exceed efforts to adapt and reduce energy use, though we must do both, with retrofitting, sourcing clean energy, and divesting from pensions and banks that fund the fossil fuel industry. While energy efficiencies can only go so far, they make a meaningful difference and will serve us in the long term as we transition to a future not subject to volatile energy prices driven by fossil fuels. Some have already collaborated on community renewable energy schemes, pooling resources and sharing benefits. The arts and culture, as a community, can also help by coming together, including local, cultural, community and campaign networks to put pressure on decision-makers and funders to act. Several have already, with warnings and campaigns from museums, music and theatres.

It’s clear we can’t afford to go back to business as usual. It’s time to park that idea of ‘usual’ all together; because more and more conversations are questioning what that is and reflecting on purpose generally: what resilience looks like, how to support one another, what the arts and culture can do to buffer communities from the strongest winds. Which brings me on to the most important point.

In spite of everything the cultural community is rallying, with ingenuity, clarity and attention to what matters. The really big picture, of a world profoundly interconnected, where care and respect are not choices, but imperatives, is now the thing. On the 13th October, JB’s big national event, We Make Tomorrow 2022, hosted important, honest and warm conversations about justice, care and courage. There are so many people dedicated to looking, and finding good, strong and loving ways through this together. Energy, like everything else, should be handled with care.