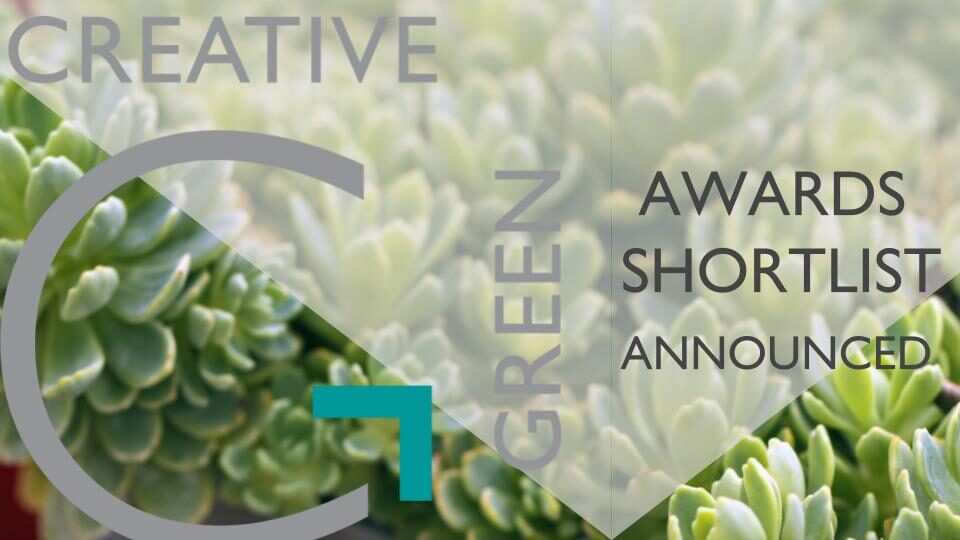 The shortlist is out: Congratulations to our nominated Creative Greeners!

With less than three weeks until the big night at the Roundhouse, we are delighted to reveal the nominees for the Creative Green Awards 2018. Scroll down to see who has been nominated in one of our 10 categories.

We will also be announcing the winner of a special Creative Green Pioneer award, new to the awards this year, alongside our Outstanding Achievement Award and 4 inspiring Creative Green champions.

We are very proud to announce this year’s judges are:

The ceremony will be taking place at the Roundhouse on Monday 9th July with contributions from Baroness Lola Young and artist Michael Pinsky.

We are also proud to announce that First Mile and Seacourt Printing are sponsoring the evening, with Good Energy also sponsoring the award for Highest Achievement for Improvement. We thank them all for their support, and the Roundhouse for generously hosting us.