Seeds by No Stone Theatre 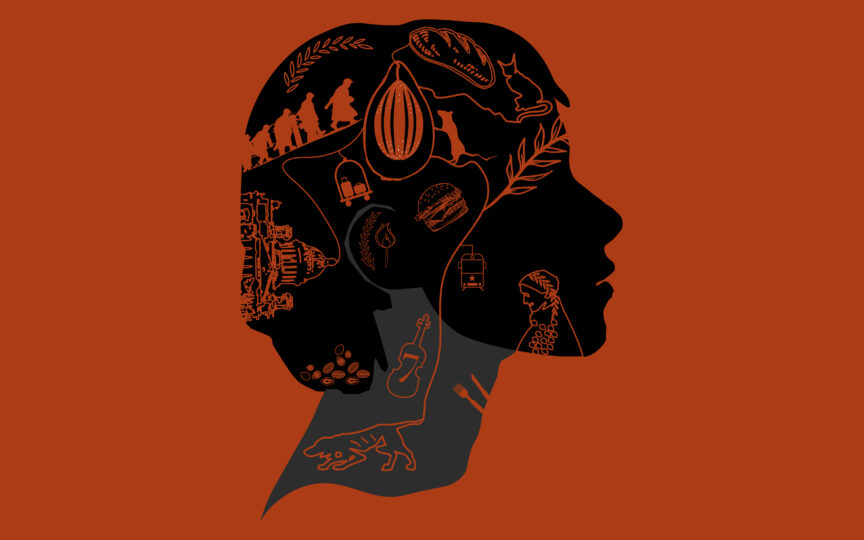 Julie’s Bicycle are excited to present Episode 2 of Seeds, a new podcast series by No Stone Theatre.

Based on the incredible true story of the world’s first seed bank, Seeds reflects on questions of biodiversity and food security in times of crisis. As the creative sector navigates the pandemic in the midst of the catastrophic loss of biodiversity and ecosystems across the globe, Seeds presents a pertinent moment to meditate on the future we hope to see, and how we can progress with a cultural recovery that is just and sustainable.

The podcast series was adapted from a stage play which was in development before the pandemic. While theatres remain dark, each episode will be released in partnership with venues and organisations from across the UK, in the form of a ‘digital tour’.

On Wednesday, 14th October 2020 at 7:00pm BST, Julie’s Bicycle will be hosting a live listen of Episode 2: This is the Tram on Facebook. Follow us to join in when the event begins.

Established in St Petersburg in 1921 by Nikolai Vavilov, the world’s first seed bank contained vital samples of crops and plants from all over the world to guard against famine and preserve the future of biodiversity. During the terrible siege of the city during the second world war, the scientists protected the edible samples from rats, a starving population, and from each other.

The story is told in two timelines, one set during the siege itself, and the second set today, as the Coronavirus pandemic takes hold of the city. The timelines weave together to examine our ability to sacrifice our present to preserve our future, and how we remember our past to makes sense of who we have become. 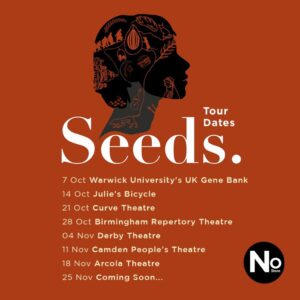 Seeds is also available to listen on Apple Podcasts and Spotify.

This project is supported by Arts Council England.