I Am Greta – Greta Thunberg documentary 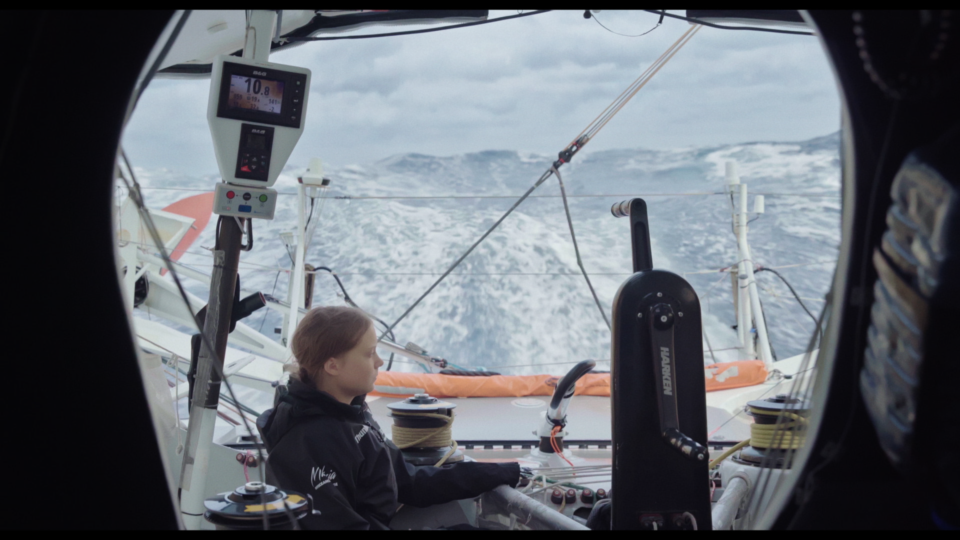 A compelling new documentary about teenage climate activist Greta Thunberg premieres on 16th October 2020. The film will be screened in UK cinemas only on 18th October, with a nationwide Q&A event. Find a screening here.

In August 2018, Greta held a one-person school strike for climate action outside the Swedish Parliament. Swedish director Nathan Grossman follows Greta – a shy schoolgirl with Asperger’s – in her rise to prominence, and her galvanizing global impact as she sparks school strikes around the world. The film culminates with her astonishing wind powered voyage across the Atlantic Ocean to speak at the UN Climate Action Summit in New York City.

In February 2019, around 15,000 students and youth protested in over 60 towns and cities globally, inspired by then 16-year-old Greta’s solo protest. Young people are becoming an increasingly vocal force in the fight against the climate crisis – it’s vital that we continue building the momentum that Greta sparked.

Participate in the release of I Am Greta by sharing a green action with the hashtag #GoGreenWithGreta:

Visit the I Am Greta website or browse Julie’s Bicycle resources for green action ideas. We hope the film inspires you to keep engaging with creative climate action.

I Am Greta is released in the UK by Dogwoof and Filmwelt.