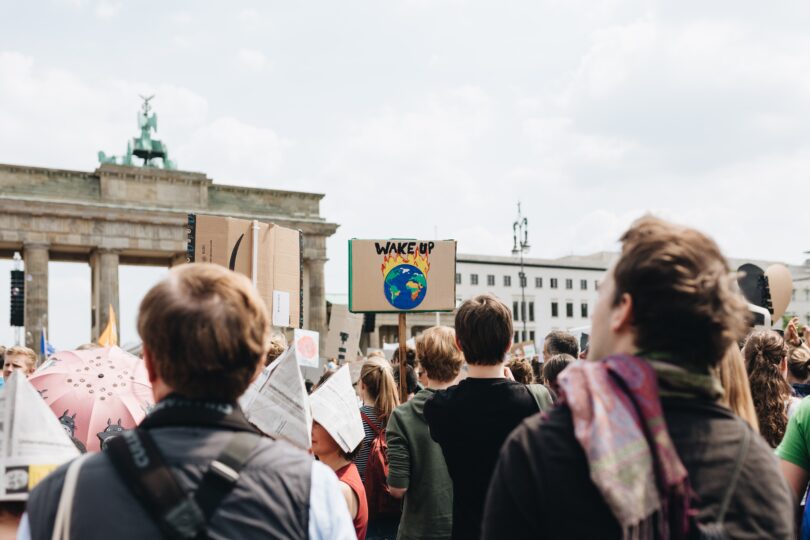 Climate change has shot up the public agenda – as has biodiversity loss – and public discourse is shifting so quickly it can feel overwhelming to try and keep up. Extinction Rebellion and the on-going Fridays for Future school strikes are shifting the discourse – at least in some countries. There’s a crackling new urgency in the air, reflected in the explosion of interest and urgency we are seeing in meetings like What Next Climate Change. Mentions in the media of climate change in April were higher than almost any time before.

But the headline, which barely even made it into the headlines, is that earlier this month (June 2019) we breached 415 ppm (parts per million) of CO2 in the atmosphere for the first time since there have been humans on Earth.

The last time there was this much carbon in the atmosphere was during the Pliocene 3 million years ago when there were Beech trees near the South Pole.

And emissions are still growing year on year. This May’s average concentration was 3.5 ppm higher than last year… the second highest annual increase in a decade. While climate change may be in the public eye, we have a long way to go, maintaining pressure (and urgency and excitement) to ensure all this energy is translated into action that will finally reverse the trajectory of GHG emissions.

1) continuing to add our voices to those calling for a legally binding net zero target for the UK, and for systemic policies that will ensure targets mean something in practice;

and 2) holding ourselves and our organisations to account in reducing our own impacts and emissions.

IF YOU READ ONE THING, MAKE IT THIS

INTERNATIONAL CLIMATE AMBITION: THE GOOD, THE BAD, AND THE UGLY