What Next? Climate Change December summary 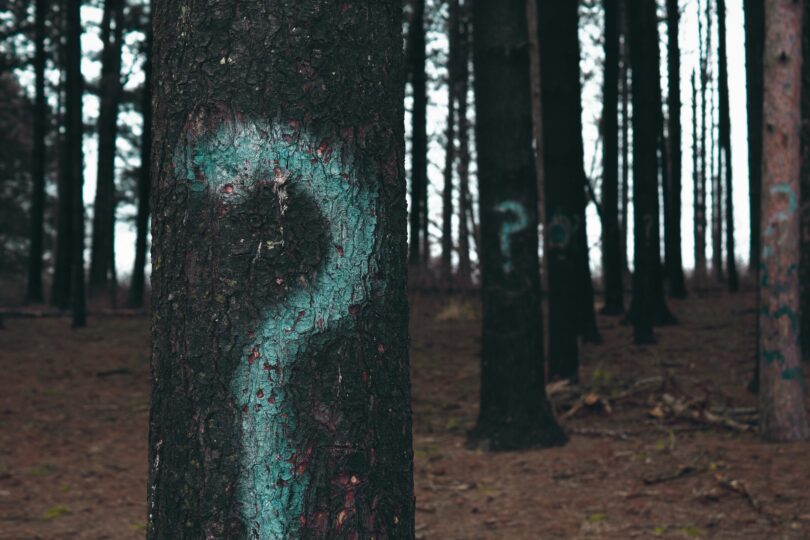 At the December iteration of the What Next? Climate Change subgroup meeting, a small group of arts and cultural professionals gathered to discuss the topic of Communicating Sustainability. Below is a highlight of the sustainability policy update as prepared by Chiara Badiali, along with a selection of the resources shared by our speakers.

With thanks to Ben Harris and the ICA for hosting the group, Karishma Rafferty at Somerset House for chairing, and all our speakers for sharing insights:

– Mark Godber and Judith Knight from ArtsAdmin, speaking about Season for Change

Changemaker Retreat at We Make Tomorrow 2022