What Next Climate Change – June summary 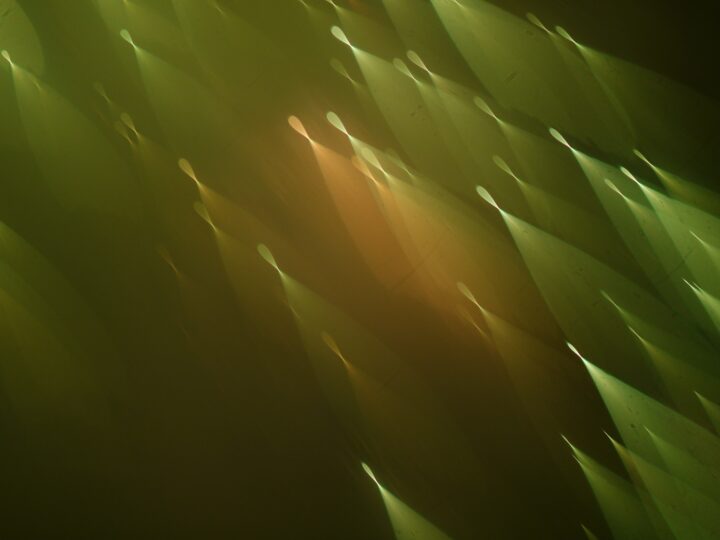 The theme for June’s WNCC meeting which took place on June 6th was activism and arts organisations within the context of a climate emergency:

What does climate activism look like in the cultural climate space and how do we harness our collective voice? We will be discussing activism and arts organisations, following on from the recent activity and within the context of parliament’s motion to declare a climate emergency. How can we move institutions to be more radical and take leadership in this space? Challenging the borders between politics and non-political actors.

This meeting took place a day after World Environment Day, in which Secretary-General, António Guterres said:

“It is time to act decisively. My message to governments is clear: tax pollution; end fossil fuel subsidies; and stop building new coal plants. We need a green economy not a grey economy”

Who was in the room?

Please find more information on the What Next? Climate Change subgroup here, including a link to sign up.

June’s WNCC meeting was our busiest yet, with more than 100 people signing up, and around 90 people attending on the day. About 50% of guests were joining for first time, with about 40% of those in the room having joined Culture Declares Emergency.

We are really grateful to the British Council who hosted us and Bergit Arends, Curator & Researcher at Tate, who expertly chaired the meeting.

Future What Next Climate Change meetings